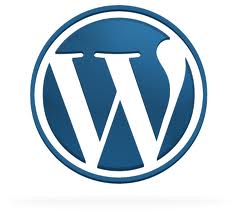 Caledon Virtual will be rolling out version 3.3.1 upgrades over the next few days, so be on the lookout for:

We trust you’ll like the overall improved performance, as well.  Several sites that had previous used aggressive caching to improve performance are no longer using third-party caching as a result of the performance improvements combined with Caledon’s impressive new web hosting service.

Of course, if you should have any questions or run into any issues, let us know.