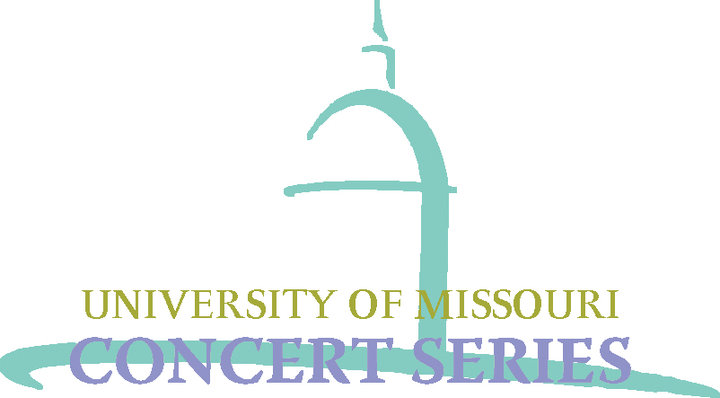 One of the better parts of living in Columbia is the diversity of events we have access to. From Dr. Zhivegas to the latest national tour hitting Mizzou arena, there’s always something going on. A huge part of that is the University Concert Series, which is winding down its 2011-2012 season. UCS Assistant Director Nathan Anderson says tonight’s show with the Ozark Mountain Daredevils is truly a once in a lifetime.

“This is the 40th anniversary tour for Ozark Mountain Daredevils, and they’re coming to Columbia for the first time in years,” says Anderson. “It’s also the LAST COLUMBIA performance for Big Smith, who will be retiring at the end of the year.  We’ve put them in Missouri Theatre, and added a special VIP reception before the show that will include an acoustic performance by members of both bands.  This show should be a complete sellout as well.”

A big end for this year’s series. Which makes you wonder what is in store for the 2012-2013 series, right? We tried to get that out of Anderson…but it seems he’s not quite ready to spill those details. “The best way to find out what we have in store for next season is to show up for our first of what we hope becomes an annual tradition; ‘Premiere’.  It’s a fundraiser for the Concert Series on June 2nd at Missouri Theatre that will also serve as the official unveiling of the 2012-13 season.  Tickets to the event will go on sale early next week, and they can go to the new concertseries.org for more info.” We’re looking forward to June 2nd already. What were some of your favorite shows this season?