Lessons that Marketers Can Learn from the Rise of Ridesharing 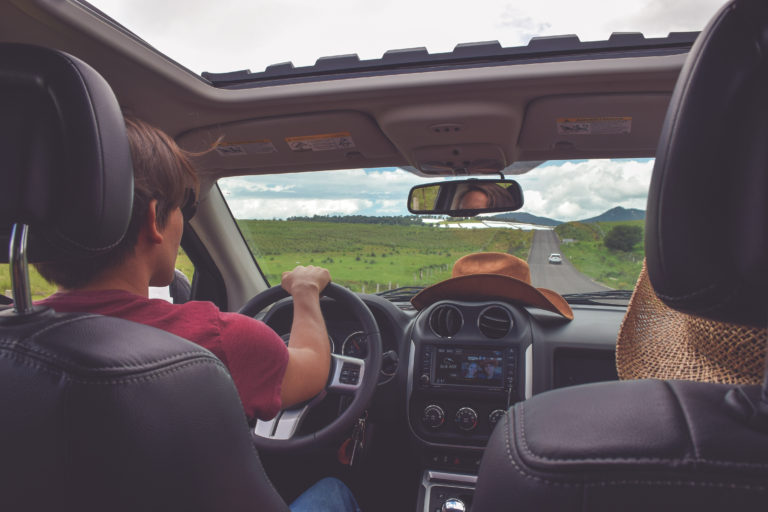 1907 was a long time ago. U.S. President Teddy Roosevelt spoke softly and carried a big stick, peasants in Romania revolted, and in London, the first taxicabs hit the streets. 110 years is a lot of time to refine a business model. For 104 years, taxis had a complete monopoly on urban, point-to-point travel. But in 2011, that all changed as Uber offered its first ever rideshare. Their debut pulled off the impossible task of turning a century-old industry on its head. With both Uber and its main competitor, Lyft, rolling out this summer across Missouri near the Caledon Virtual office, we thought it would be a good idea to take a look at some lessons that we as marketers can learn from the rise of ridesharing:

It starts with the product

Some guys from the University of California were confused as to how taxis could blow a 104-year head start. What they found was that there was indeed an unmet need: Consumers were dissatisfied with the inconvenience of taxi travel. The study found that most taxi travelers waited more than ten minutes for their cab to arrive. Ridesharing, on the other hand, can reliably deliver a car to the consumer in less than five minutes. In a fast-paced world, it isn’t hard to see why having a sustainable competitive advantage is important: convenience leads to success.

As marketers, we love pulling off creative, well-executed ad campaigns. But sometimes it’s best to sit back and let your consumers do the talking for you. Most rideshare services can be executed in under a minute with a smartphone. So it makes sense that 57 percent of riders aged 25-34 said they prefer riding an Uber or Lyft over traditional taxi services. Survey respondents also said they usually choose to pay for a ride for two reasons. One, they don’t want to drink and drive. And two, they don’t want to park. When the product is good, easy to use, and has a lot of uses, sometimes it’s best to let your consumers do the work for you.

It’s a general rule in personal selling that to make a sale, you’ve got to beat the competition in at least two of three categories: quality, service, and price. Let’s face it, we’d all rather ride around in a new Altima (Uber) than a 1990’s Crown Vic (a traditional taxi). Plus, we already looked at how ridesharing is crushing it when it comes to service. That leaves price. A taxi from my house to my job would cost me $33, whereas I can ride an Uber for the comparatively low price of $26. When a product or service can beat the competition in all three categories, sales will follow.

It’s not hard to see why ridesharing is dominating the market right now. The rideshare model is simply better than its more traditional competition. Missouri Governor Eric Grietens and the state Senate agree, as House Bill 13, signed in late April, will bring ridesharing free of regulation to the state. Even if you never intend to ride an Uber, the platform arriving in Missouri will most likely have an economic impact on the state. A study in France showed that one in four new jobs were created by ridesharing platforms. In fact, six percent of France’s GDP growth was a direct result of ridesharing.  At Caledon, we will continue to keep an eye on these exciting brands to see how they expand their market share, bringing jobs –and convenient travel—along the way.