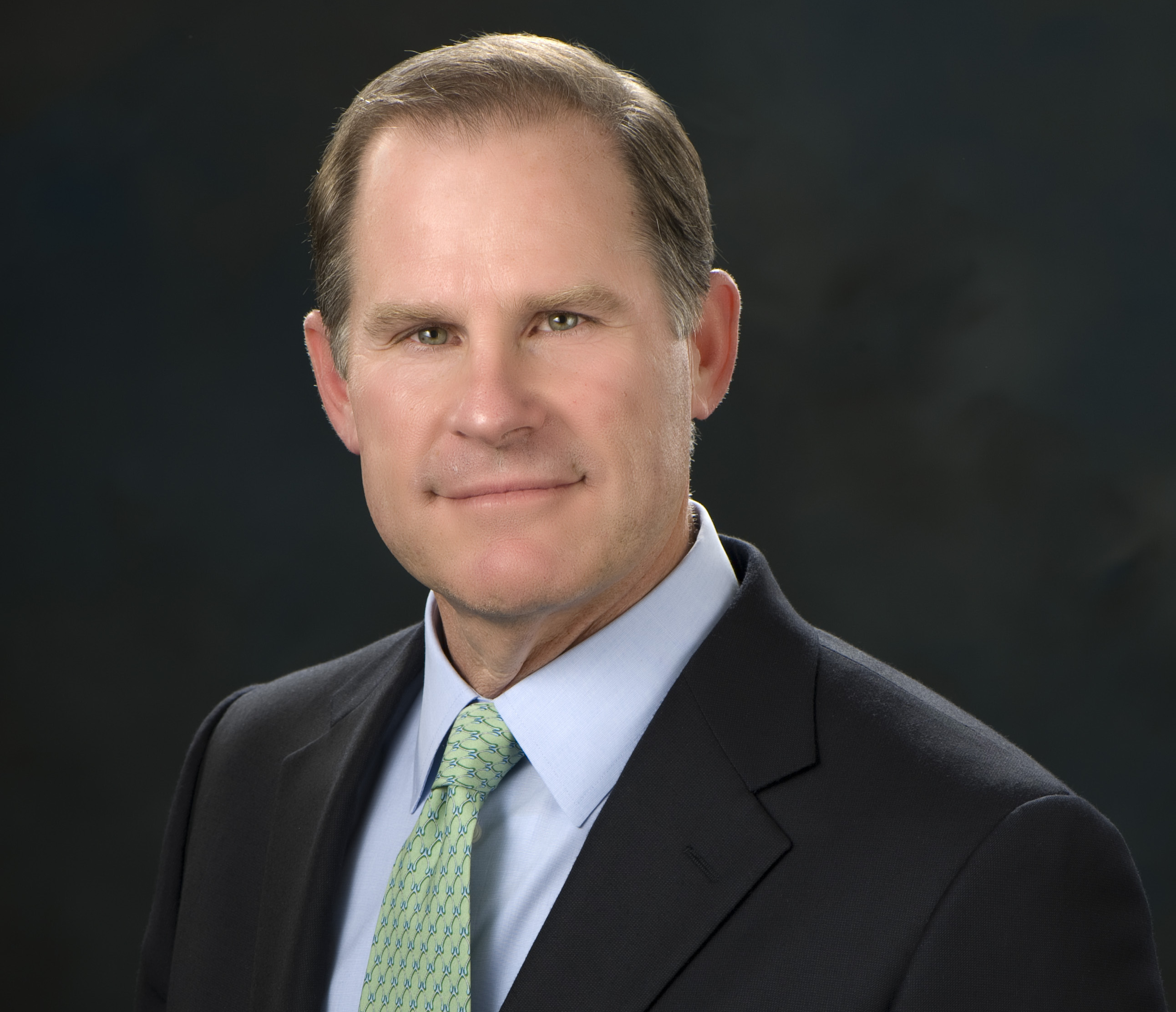 On Tim Wolfe And The Columbia Community

University of Missouri System President Tim Wolfe has resigned his position at an emergency meeting of the Board of Curators, and R. Bowen Loftin will resign his position at the end of the year. If you’re catching up on the whole story, the Columbia Missourian has a good timeline of all the events that led to this morning’s events. There’s much to reflect on in this situation, so let’s look at a few points individually.

Change will take a long time. Racism is a disease with no easy cure. A system president stepping down won’t solve anything, but it can be the start of something. We hope that is what happens.