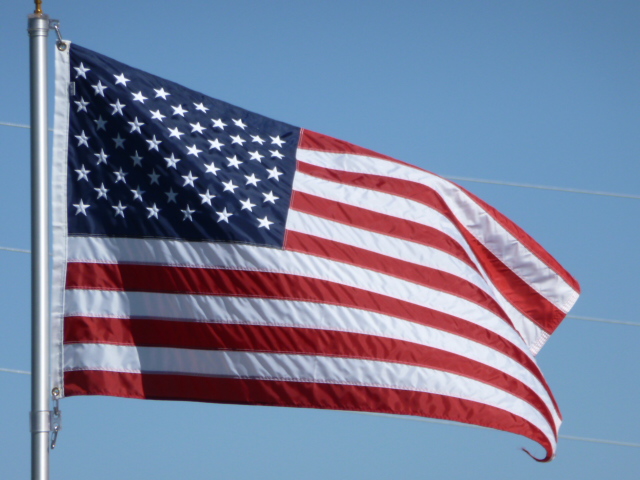 We’re highlighting those All-American favorites this week. Mom, baseball, and apple pie. Our “Best Of” series returns next week.

Happy 4th of July, everyone! Ok, so we’re a day late. Blame Twitter for not inventing #TogethernessThursday. Although that’s a very long hashtag. Enough with the digressing. We could have focused on the Twitter accounts of famous American historical sites such as Independence Hall, Gettysburg, Yellowstone National Park, the Golden Gate Bridge, and a whole host of others. We wanted to get back to what’s really American. As the old saying goes, it’s Mom, baseball, and apple pie. We’ve selected an account that represents each of these in some way that we find unique.

There’s a million different directions we could take you with highlighting Mom on Twitter. Parody accounts, parenting advice blogs, but one mom has stood out to us during our time on Twitter. Her name is Jennifer Marshall and she is equal parts touching and hilarious. Her tweets and an insight into life with her husband, dog, and twins have brought us to both kinds of tears, and that’s a very difficult thing to do.

There’s really nothing more American than a Fourth of July ballgame in the afternoon, is there? Sure, you’ve got the Constitution and “give me liberty or give me death” and all that. But baseball is just quintessentially American. We’re in the midst of what is a (potentially) historic season. Detroit’s Miguel Cabrerra is in the hunt for the first ever back-to-back Triple Crown seasons. Baltimore’s Chris Davis is on pace to break Roger Maris’ “unassisted” record of 61 homers in a single season. And as of earlier this week, Colorado’s Michael Cuddyer reached the halfway mark of breaking Joe DiMaggio’s 56-game hitting streak. How best to keep up with all of this? The official MLB account (and truth be told, if you’re a huge baseball geek, you need to be watching MLB Tonight from 5-12 each night).

There’s really no better dessert than apple pie. Sure, ice cream is great. Pumpkin pie is perfect at Thanksgiving. Tiramisu is fantastic if you’re feeling fancy. But for us, it all comes back to apple pie. So what best to represent this American institution? How about the Washinton Apple Commission. The best apples in the country are grown in Washington state. They’re really the perfect fruit, in our mind. Juicy, sweet, and the ideal ingredient in the apple pie of our dreams.

What’s American to you on the Fourth of July? Have a better example of one of these three American icons? Let’s hear about it.