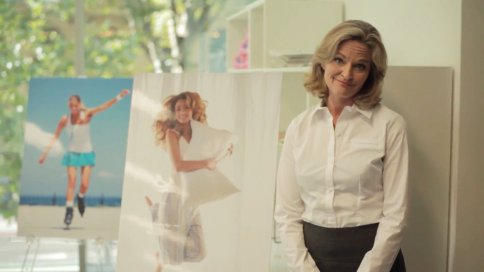 #FollowFriday: How To Respond To A Rant

A quick note for this week’s #FollowFriday. It is for English maxipad company Bodyform and a creative response to a Facebook rant. If it were rated by the MPAA it’d probably be rated PG-13 for “rude humor”. You’ve been warned. Connect with Bodyform on Facebook.

One of our favorite topics around here is branding. A part of branding is defending your brand against attacks from trolls on the Internet. Recently, an English maxipad company called Bodyform had a “fan” confront them about the lies in their advertising. Rather than freak out at an obvious (if not poorly spelled, worded, and grammatically correct) attempt at humor, Bodyform crafted this video response. You really should watch it.

So many brands would have been frozen with fear at Richard’s post. The lesson learned here is that as a brand, you have to respond to fan engagement. If that’s a tweet, a blog post, a Facebook post, or a phone call, response is needed. Bodyform went over the top since Richard’s initial post has garnered nearly 94,000 likes as of this writing. You don’t need to, but think about this. Rather than looking like a company without a sense of humor about the product it sells, the positive feelings for Bodyform are much higher than before. How could they NOT be?!

People want to interact with a brand. They want to know they are dealing with someone rather than a faceless entity. Talk to your fans and customers. You’ll be glad you did.