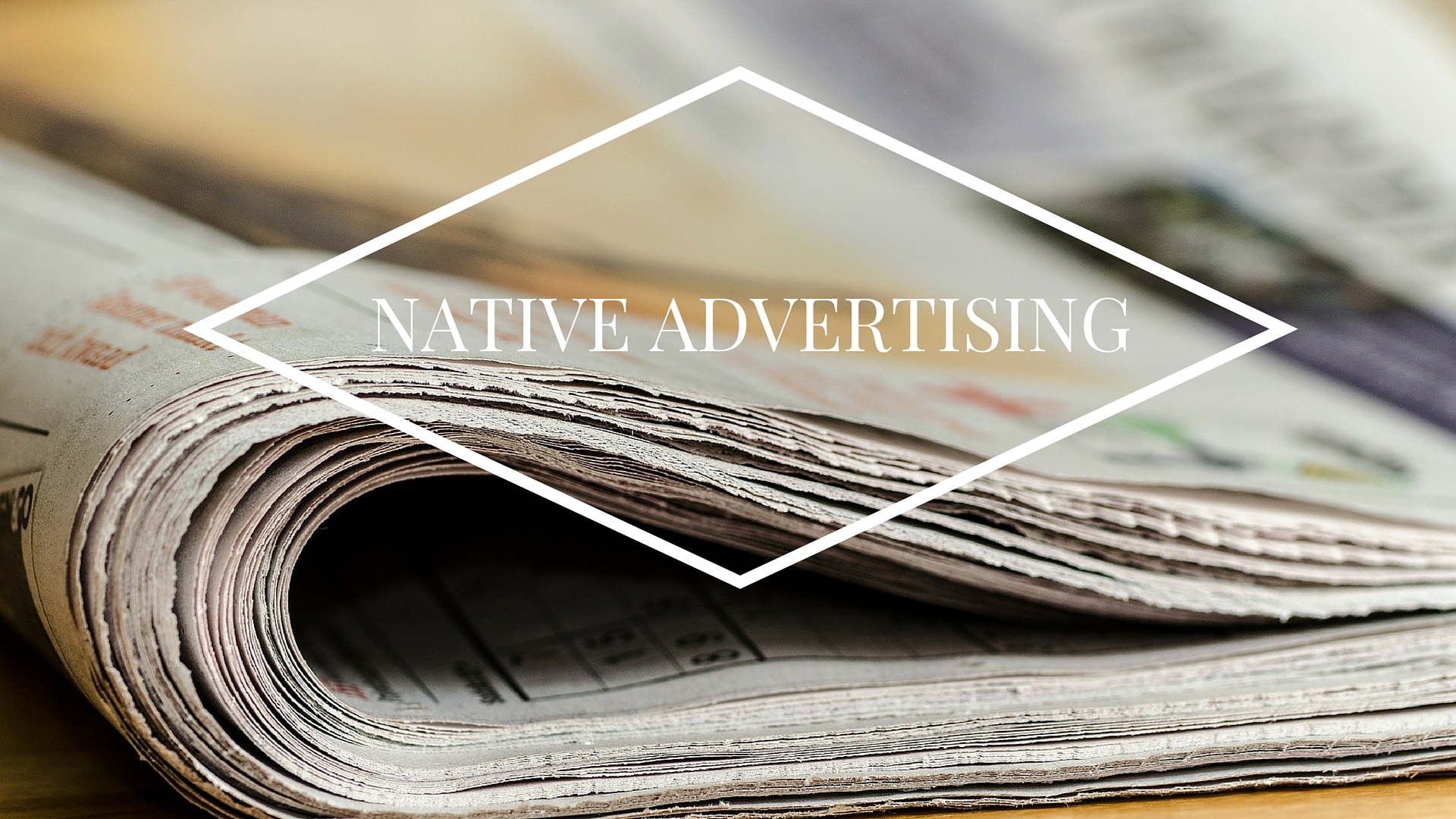 In the marketing community, the debate over native ads has been raging for a few years now. Whether consumers pay attention to them or even trust them is a major factor when deciding what strategies to pursue. Contently does a study on this each year and found that most readers have a very difficult time telling a native ad and an article apart. First, a couple of key findings as described in the article:

Contently draws some interesting conclusions from all of this. The biggest recommendation they make to publishers and advertisers alike is to be extremely clear about whether the content is an organic article or a native ad. What jumped out at us was this graph:

Notice how the most trusted publications tended to have their native ads seen as articles rather than vice versa. Specifically, The Wall Street Journal and The New York Times. These are publications that have been around for well over 100 years each. We think it’s possible that readers of these publications may trust what they read on those sites implicitly as opposed to sites like The Onion and The Atlantic (an old, but largely opinion-based publication).

If you read the Contently article, something else stood out as a takeaway to us. The highest-rated native ad was this article from MiracleGro placed on BuzzFeed. The difference between that article and the other native ads, in our opinion, is it provided actionable information to its audience. While the others (for example, the Mercedes-Benz ad which was one of the lowest-rated) went for the informational or interesting angle, MiracleGro gave its audience something to do after reading the article.

The questions surrounding native ads, for us at least, boil down to this: What are you trying to accomplish with your ad? Your article should be more than something entertaining. It needs to have some kind of value for your audience, and the MiracleGro ad met that standard. What do you think about native ads? Are they effective? Do you like them?