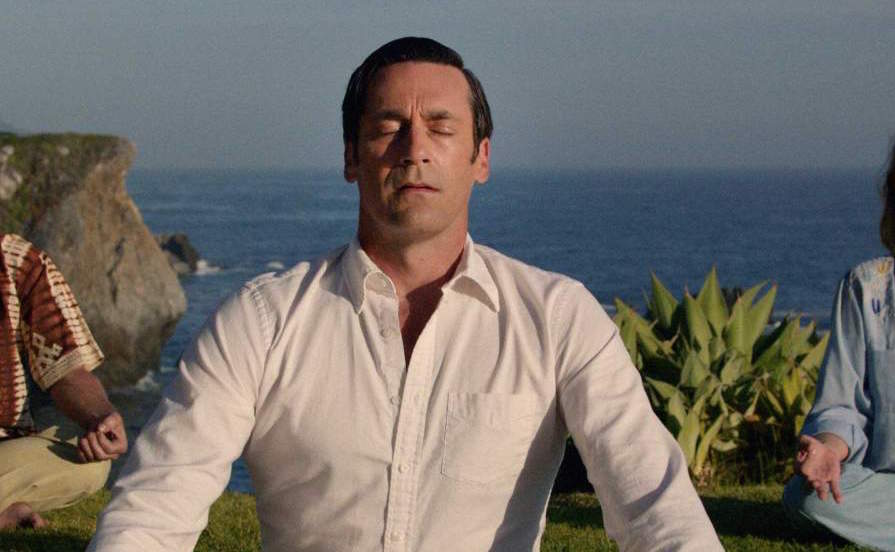 Like millions of other people, we were glued to the TV as the final bars of the Ballad of Don Draper/Dick Whitman played out. Mad Men has captivated our attention for the last 8 years from the highest of highs (stealing the agency out from under the Brits (#1776 #neverforget) to the lowest of lows (take your pick)). We’re not in the review business, but will say that this was one of the better finales in recent memory. So, what can we take away from the story of Don Draper & Friends? Here are 3 life lessons we gleaned from the Mad Men finale.

And so ends one of the greatest TV series of all time, and one of our favorites. What are your thoughts on the Mad Men finale?