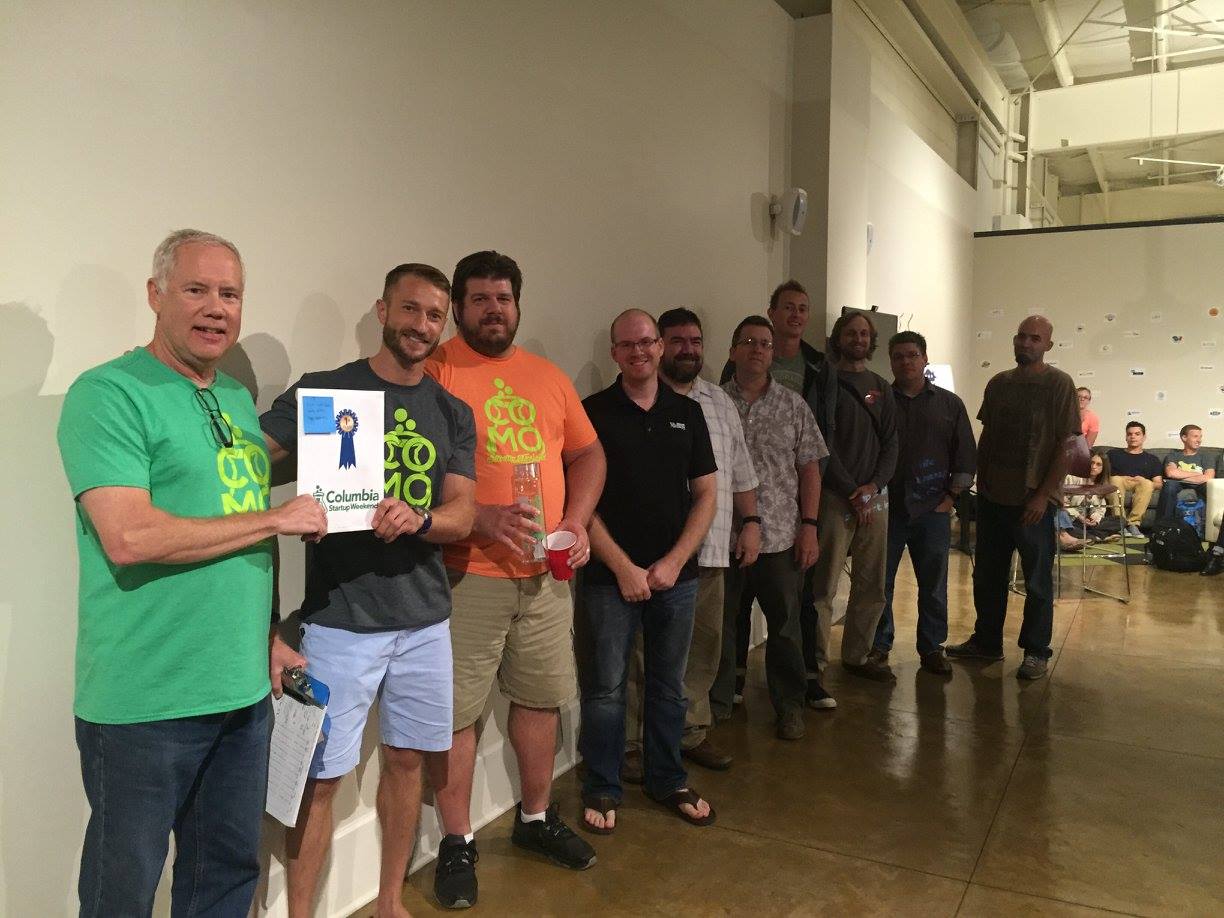 You’re twenty-two years old and looking for some quick cash as a server to make it through school. You walk into a busy restaurant with “now hiring” scratched on a sign outside. After awkwardly filling out a tattered application, you hand it to the manager on duty who is obviously more concerned with his current staff and customers to give you a second look. Sheepishly, you duck out of the door—knowing full well that you will never hear back about the open position.

The interesting part about this scenario is that your twenty-two year old self has it all wrong. That sweat stained manager trying to keep his restaurant afloat? He really needed to hire you. In fact, he probably needed ten more just like you. The problem? In his harried flight from table to table, he can’t remember where he set that application you so carefully completed. For all he knows, it’s covered in ketchup at the bottom of the serving station—and his business is suffering because of it.

From Chaos to Order

This story may seem like a stretch, but in light of the 45% turnover that currently exists in the restaurant industry, it’s actually incredibly accurate. Billy Giordano, owner of Room 38 in Columbia, Missouri states, “In a busy season, I’ll get up to 100 applicants, emails, phone calls, resumes. I can’t keep up.”

Fueled by a desire to run his business more efficiently, Billy joined up with web developers, designers, and marketers at Startup Weekend Columbia Missouri to build a solution to this ever-growing problem. In just 54 hours of collaborating, designing, and pitching, the newly-formed team of nine (including our own J. Michael Roach) snagged the top prize for their web-based software prototype StaffedUp—which is already being implemented in thirty-five restaurants in seven markets.

Instead of hassling with the piles of misplaced paper applications, restaurant managers can now look through electronically submitted applications in just a few simple clicks. StaffedUp also serves as a stream-lined messaging system to communicate with prospective hires—from scheduling interviews to letting some know that they just weren’t the right fit. The best part? The applicant database serves as a holding pen for quality candidates that you know you want to hire when the right position opens. StaffedUp is everything you need to get the staff you really want.

Caledon Virtual couldn’t be happier for J.Michael’s contribution to this winning team—but we do have just one small question: How does it feel to smash an entire workweek into one tiny weekend? “Two words: Bad Ass.”