Compared to the history of an entire nation, Calabasas is a relatively new city.
Incorporated just over 30 years ago, the area, nestled between the Santa Monica and Santa Susanna mountains, the city is steeped in diverse cultures. Calabasas, the Spanish word for “squash,” boasts history, including Native American inhabitants and Spanish and American colonization. With a median home value of over $1 million and 69 percent of the population are in love with it enough to purchase a home and put down roots.

The city has drawn the attention of some of the most notable celebrities who have made Calabasas their home. This has given the area awareness of how ideal it is to live there. Celebrities note that they are “not celebrities” in Calabasas as the community respects their privacy while boasting some of the most celebrated festivals and parties. It is also home to one of the greatest school districts in the state and offers upscale amenities, including parks, restaurants, the charm of the Old Town district, and even a museum.

Addressing the audience in Calabasas through digital marketing means a diverse, creative approach. Appealing to a sophisticated, well-educated, and possibly famous demographic will require a contradictory subtle yet suggestive approach. Finesse is the word that comes to mind. And finesses is one of the many things that Caledon Virtual does well. We understand how to generate an appealing profile, persona, and campaign for your practice in the idealistic arena of Calabasas.

1. Fill Out The Form

Ready to take your marketing to the next level? Fill out our contact form to get started!

We’ll be in touch to learn more about your company and how Caledon Virtual can partner with you to achieve success.

Our promise is to craft a customized strategy to reach your business goals and achieve maximum impact, launching your company to success. Let’s get started today!

We take the time to find what sets you apart and focus on marketing.

Speak To A Specialist

Because even though the world of digital media seems to be all about analytics, those analytics come second to a portrayal of your expertise, your persona, and the total package clients are looking for when searching for a doctor in the Calabasas area.

Caledon Virtual is proud to offer the following marketing services in the Calabasas area:

Check It Out - our services 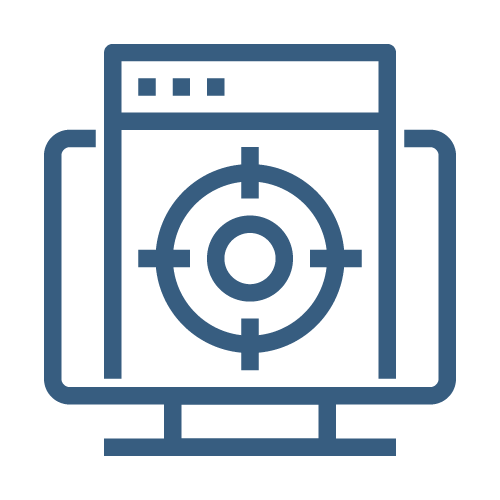 For a digital marketing strategy to be effective, both the client and the agency must know what they are up against. Caledon Virtual’s strategists will put all available metrics to work for you so that you can optimize your search strategy and reach customers at the perfect moment.

Paid search is an ever-changing landscape. In a digital environment, like Google or other search platforms, the market is becoming crowded, and finding solid ways to increase your ROI is Caledon Virtual’s number one goal. 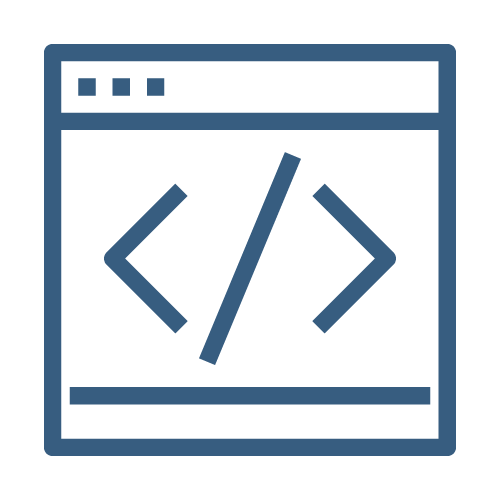 There is a huge difference between having a website and having a web presence. Is your website interactive and responsive? Does it make potential patients want to meet you in person? Does it provide the right information in the right places? Caledon Virtual can help you rework your current website or build an optimized website that will bring customers not only to your site, but through your door. 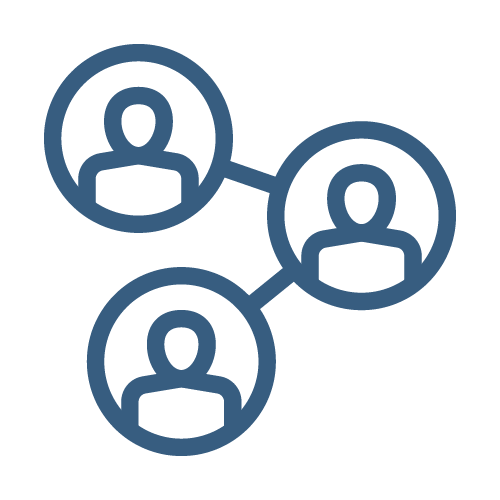 If you think there are only a couple of social media platforms that require your attention, Caledon Virtual will help you widen your scope. From business-to-business marketing for referrals to full-blown social media campaigns featuring current and up-to-date patient testimonials, our social media strategists are prepared to help you nail the social media market. 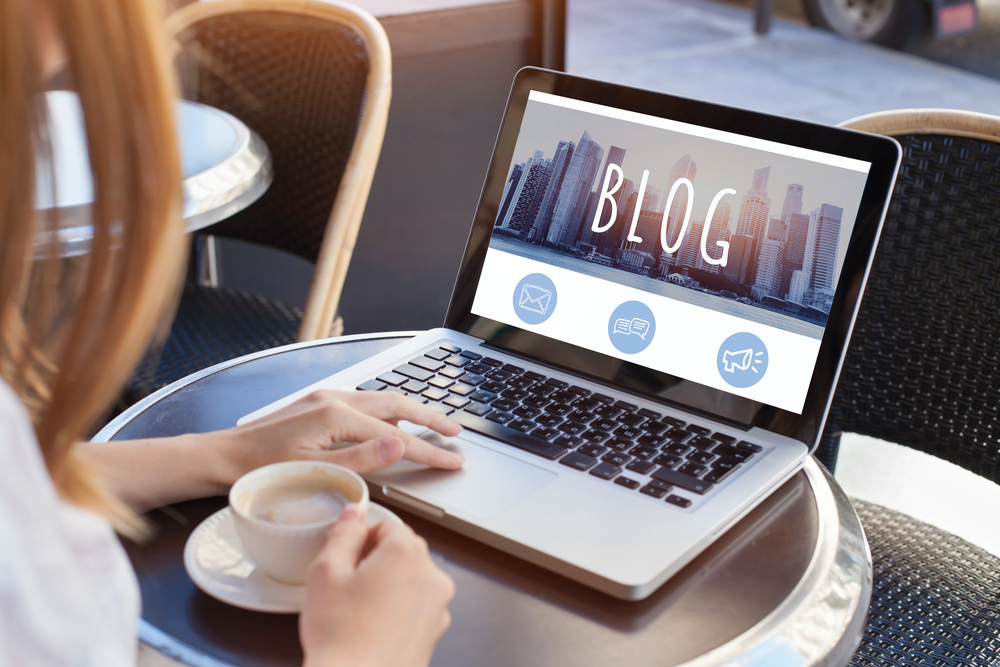 Here is a snapshot of what Caledon Virtual can do for your practice: 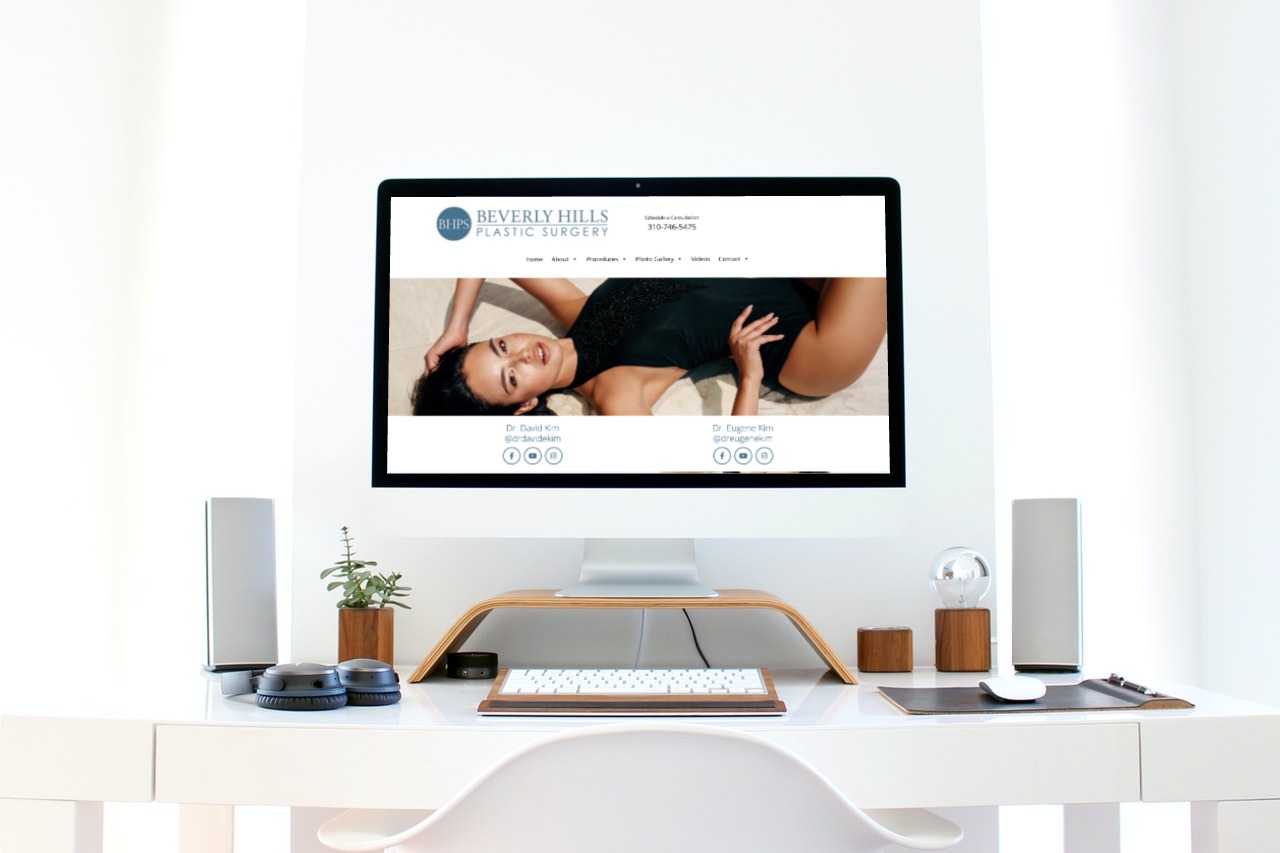 Success Looks Good on Our Clients:

cost per lead
Down 42%
Learn More 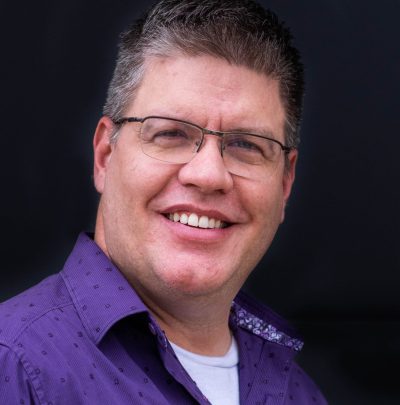 Has dedicated his professional career to marketing, branding, and having fun while excelling at both. 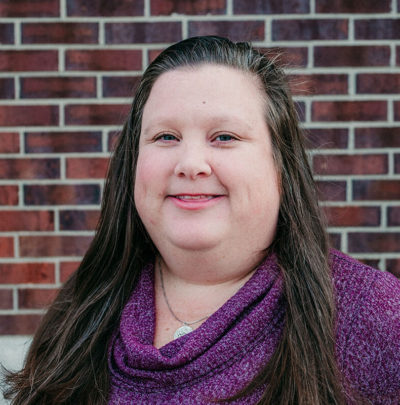 Has dedicated her career to streamlining operations in marketing, leadership and management. 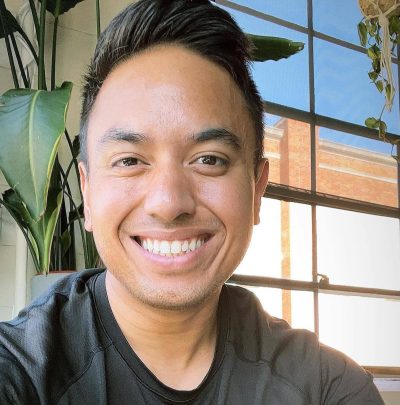 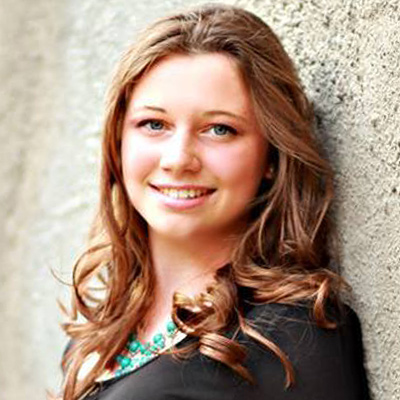 Has the unique ability to be both task-oriented and people-focused, perfect traits for a Digital Marketing Account Executive. 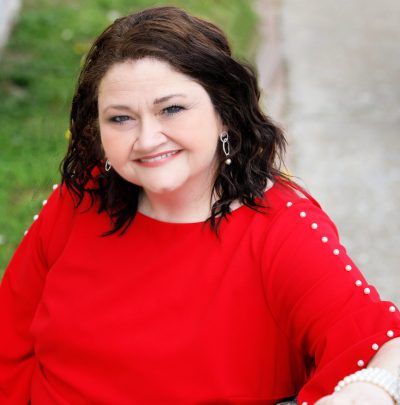 Creative professional who goes above and beyond traditional content to personalized ideas for your business.