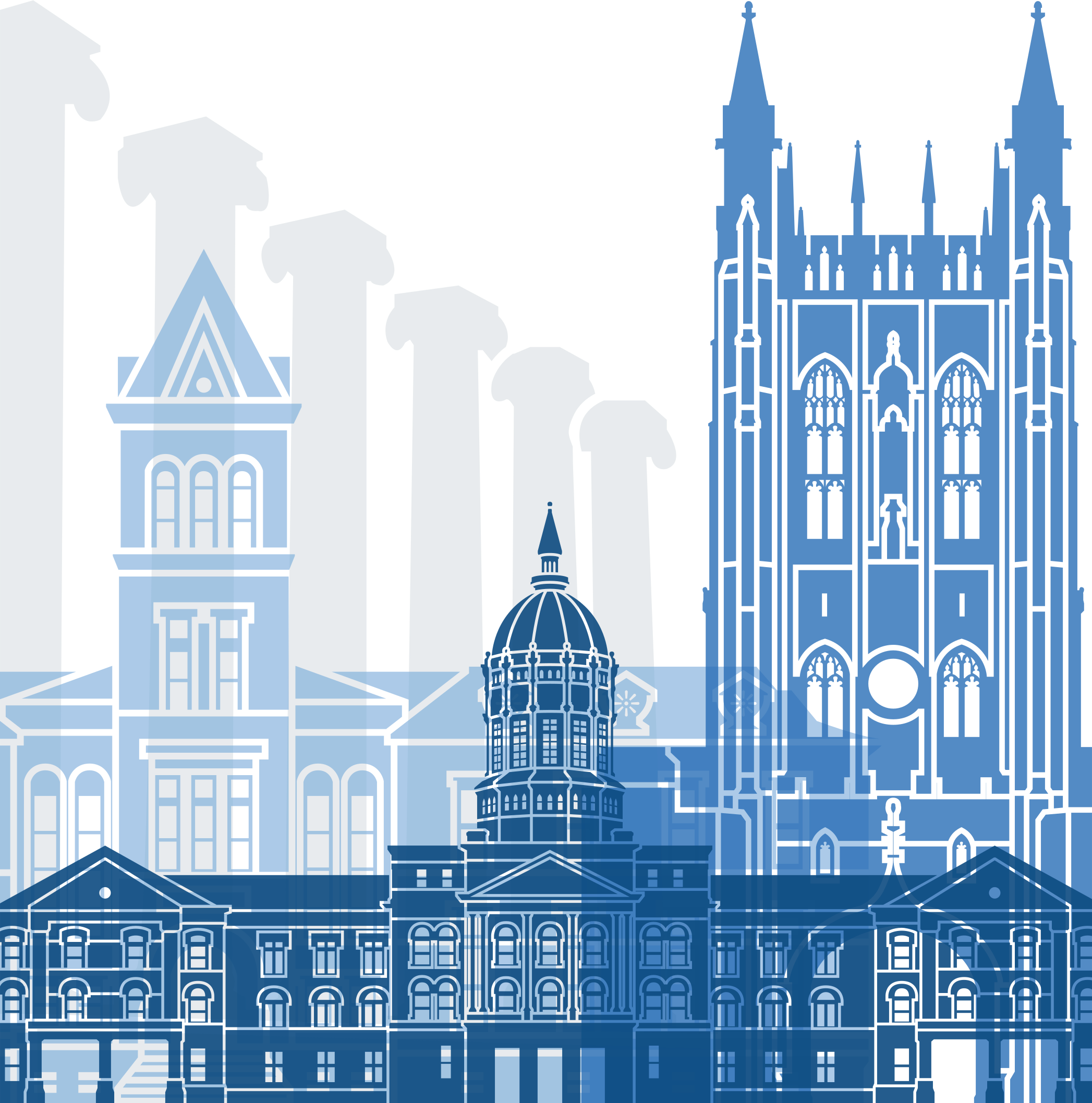 J. Michael has dedicated his professional career to marketing, branding, and having fun while excelling at both. In his career, he has founded three companies including Caledon Virtual, directed countless marketing campaigns, and told millions of jokes. Some of them were even funny.

Michael’s philosophy is somewhat dichotic as the creative process drives him in his work, yet he focuses that chaotic process to produce work that demands attention. Using the mantra of “Who knows where thoughts come from”, he entertains all ideas until one that perfectly aligns with the client’s needs arises. This process allows the freedom to think freely and uninhibited while maintaining focus on what goals need to be achieved with each project.

Michael’s dedication to his craft has earned him several awards over his career. Those include being a national finalist for the Silver Microphone (radio advertising) Award, 16 award-winning website designs, and 12 award-winning print designs. He has also been named AAF Member of the Year, won AAF Best In Show and Best of Interactive three times, and many other ADDY awards. He is married to his wife Nelly, has three kids and hates QR codes.

1. Fill Out The Form

Ready to take your marketing to the next level? Fill out our contact form to get started!

We’ll be in touch to learn more about your company and how Caledon Virtual can partner with you to achieve success.

Our promise is to craft a customized strategy to reach your business goals and achieve maximum impact, launching your company to success. Let’s get started today!